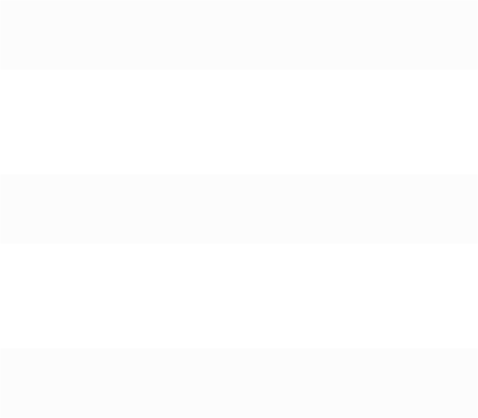 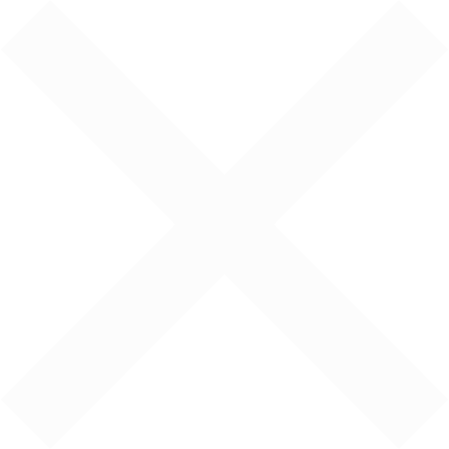 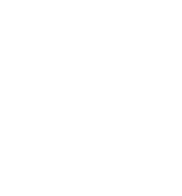 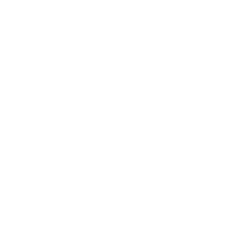 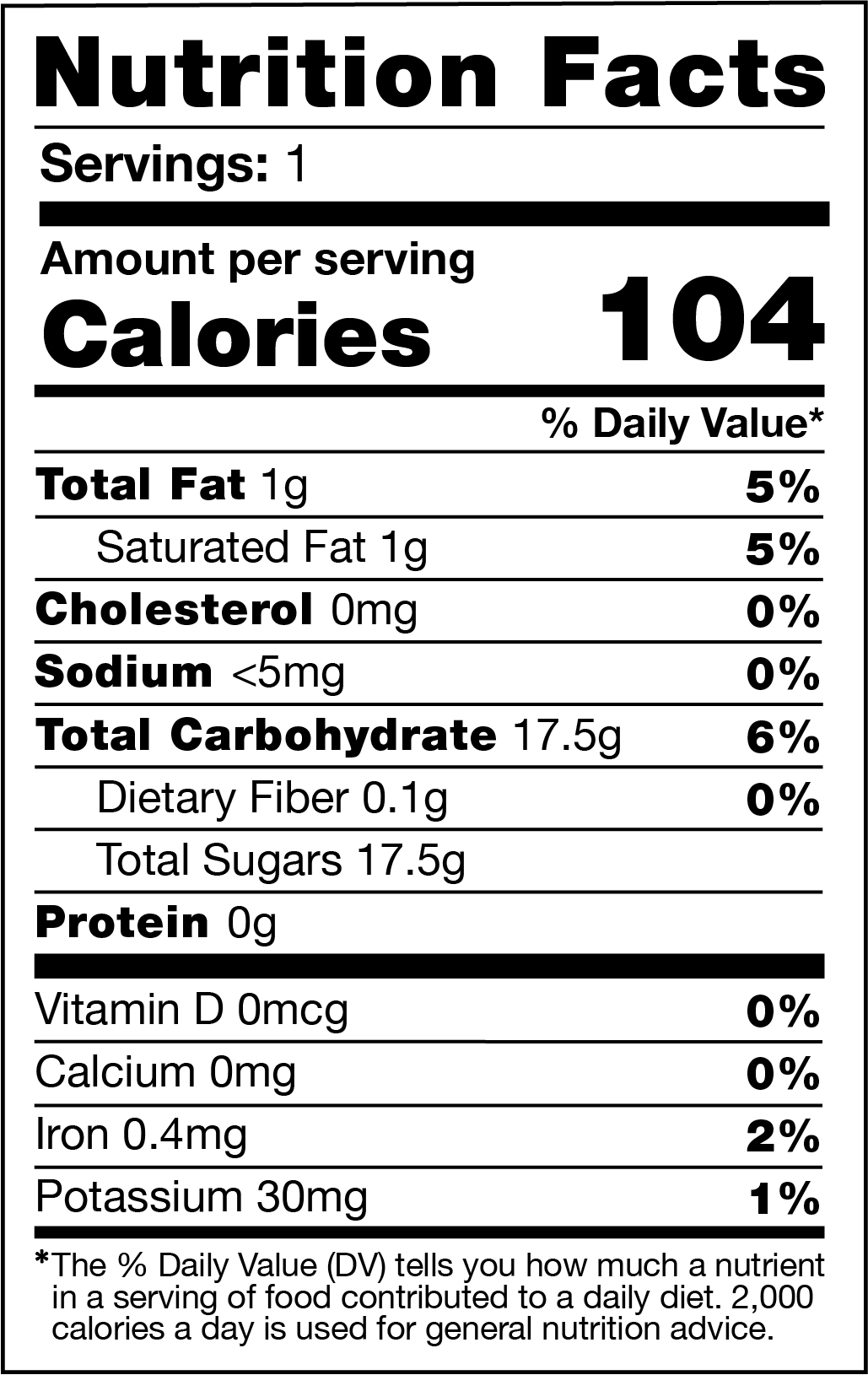 As a cocktail recipe partner with Reed’s Ginger Beer, I wanted to create a seasonal twist on a dark ‘n stormy by including all the flavors we crave this time of year – spiced rum, ginger, and cinnamon. Keeping it simple and delicious but a little special for the holidays.

If this drink doesn’t get you into the holiday spirit, I don’t know what will. You may just be immune to it all. As a cocktail doctor, my prescription would be to make two of these and call me in the morning. Happy Holidays!

In a shaker tin add the rum, syrup and lemon juice and shake over ice until well chilled. Strain into an ice-filled Collins glass, top with Reed’s Extra Ginger Beer, and garnish with a cinnamon stick.

Combine all ingredients in a saucepan and bring to a boil. Stir while lowering to a medium heat and cook for another 5-7 minutes. Remove from heat. Let completely cool and double strain. Store in the refrigerator in an airtight container for up to a month. This syrup can be used in a mulled wine recipe, winter sangria, and to spice up all of your holiday cocktails. 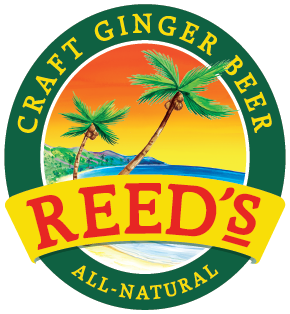